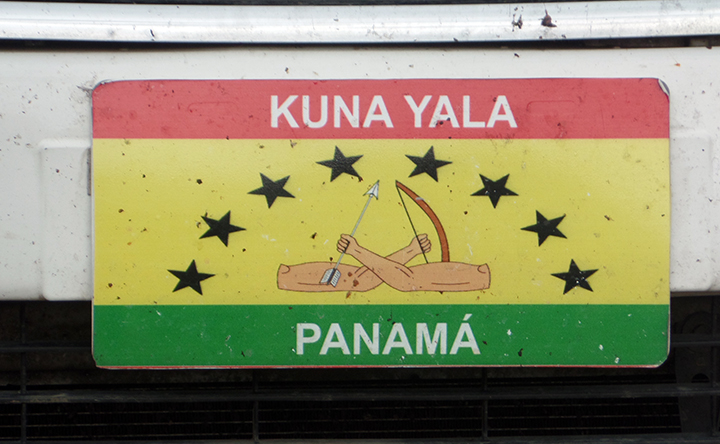 The San Blas region is known by the Kuna Indians as Kuna Yala or Guna yala. This territory lies stretched north of Panama on the Caribbean Sea. It stretches from Colombia all the way to Parque Nacional Chagres, which borders Panama City. It is a 2.306 km² area, which stretches over 100 miles of coastline. The area is relatively small on the mainland since the Kuna’s mostly live on the islands. San Blas is the name the government gave to the area but since the Kuna’s live there they where able to change it. The capital of the Kuna Yala region is El Porvenir. This is also the place where the customs is located when you enter the San Blas area by boat.

If you translate Kuna Yala or Guna Yala to English you get Land of Kuna or Kuna’s Land. The four districts; Nargana, Agligandi, Dubwala and Puerto Obaldia are divided over 50 Kuna communities. In all these communities live over 32.000 indigenous people. But these numbers are decreasing since the Kuna’s are searching for jobs and education on the mainland. These days you can find Guna’s in Colombia, Costa Rica, Nicarague and some in Guatemala and El Salvador. They sell their molas and other handcrafts to tourists all over Central America. Many of the Guna’s learned to speak English and Spanish this way. The relatives living in San Blas receive money of their nomad family members and are also tempted to go out and explorer the world. 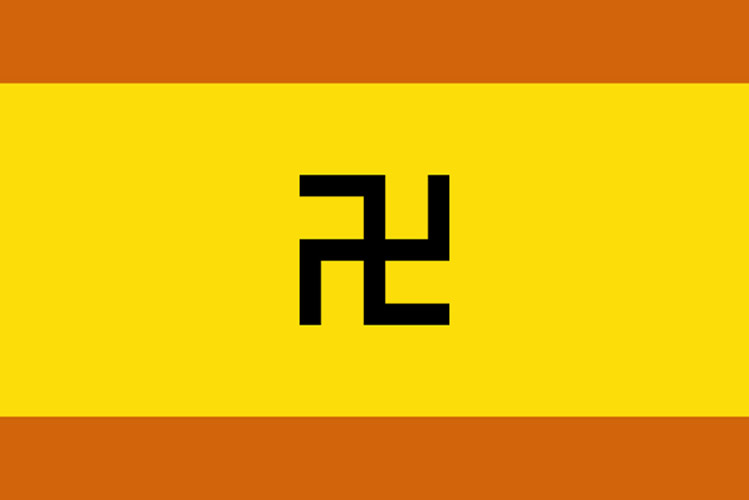 The Kuna Yala territory was relatively closed for outsiders until the revolution 1925. After this year the indigenous people claimed some kind of independence of Panama, which gave them the authority to rule autonomous. If you enter the San Blas area you are to obey the rules and traditions of the Kuna’s. For example taking a coconut from an island is punished whit a high fine. Tourist can still not move freely around in the San Blas. The restrictions are very low at the moment but some islands remain closed for tourists. Because of the traditional lifestyle of the indigenous inhabitants the area is still relatively untouched by the tourist branches. Clean beaches and unspoiled nature can be found everywhere.