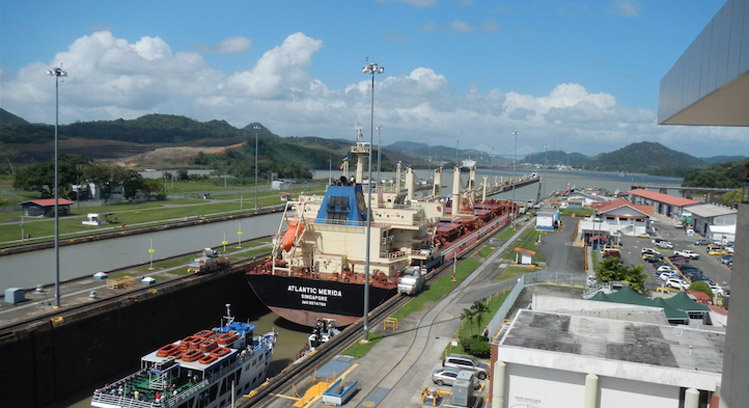 Colón province is bordering the San Blas archipelago on the west side. The province is famous for its entry point of the Panama Canal and the Colón Free Zone. Nowadays the tourism industry is growing in Panama and Colón is using its natural resources such as coral reefs, rainforests and beaches to promote it. The Capital of the province is Colón City, which is an important port on the Caribbean mainly because of the Panama Canal entrance.

Colón province is founded in 1855 and divided in 5 districts; Colón District, Chargres District, Donoso District, Portobelo District and Santa Isabel District. The population is estimated around 250.000 people of whom most of them live in Colón City. Colón Province is one of the richest provinces of Panama and is trying to get a bit of the growing tourist industry. Because of its beautiful coastline and white sand beaches just like in San Blas the area is famous for renting condo’s, real estate and villa’s. You can enjoy the coral reefs that are located scattered along the coastline or the empty beaches. When you visit the Colon Province you should travel to the Panama Canal and Portobelo City. Both these places are the absolute highlights of the province.

Are you spending some time in the Colón province or planning your vacation to it? You probably want to stay in these amazing hotels; #1 Gamboa Rainforest Resort or the Hotel Melia Panama Canal. Both places are located in the pristine jungle of Panama and offer all the facilities you need on your holiday.

Another famous tourist attraction is the city of Portobelo. This city is located in the far north of Colón Province and Panama and was founded in 1597 by the Spanish. The city has a natural harbor that is used throughout the years for exporting silver. The Spanish conquistadors build a giant fort named Fort San Lorenzo, which is now on the list of UNESCO World Heritage.