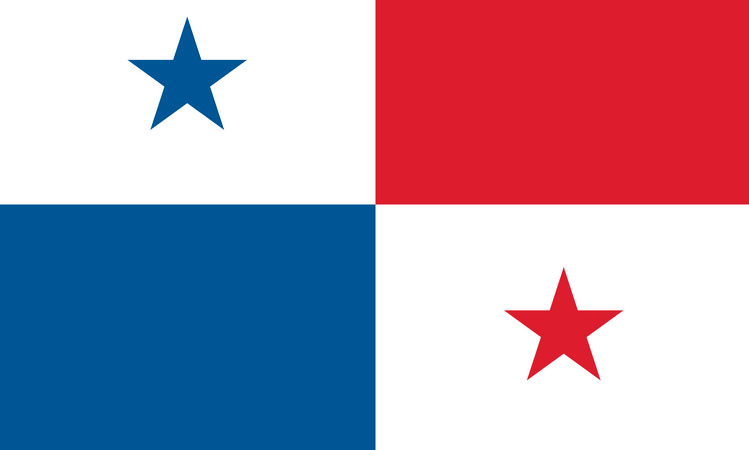 November is a month of celebrations for Panamanian people and foreigners that happen to be there on vacation. There are five important dates in November, which are all celebrated, and public holidays for the locals. The first celebrations are on the 3rd of November. On this day Panama is celebrating the separation from “Gran Colombia” that happened in 1903. Panama was part of “Gran Colombia” in addition to Venezuela, Ecuador, northern Peru, western Guyana and parts of Brazil. The country lasted between 1819-1831 to which the other countries separated from Gran Colombia, Panama stayed part of it until 1903. Panama joined Gran Colombia after it reclaimed its independence of Spain in 1821. This happened on the 28th of November in 1821 and became a public holiday.

The 4th of November is called Flag Day, which is, as in many countries, a day to wave the national flag and celebrate the adoption of the current flag. Followed by November the 5th, which is called Colon Day. This day is a prequel, which is in connection with the separation of “Gran Colombia”. It is said that Panamanians officials bribed Colombian forces in Colon not to fight Panama’s separation of Gran Colombia. After this day Panama became officially independent and it was marked as a public day of celebration. The final public holiday of November in Panama is celebrated on the 10th. It is the celebration of the “Primer Grito de Independencia de la Villa de los Santos”, which means the uprising in the Villa de los Santos against Spain. This ultimately led to the independence of Spain in 1821.

When you visit Panama for a vacation, sailing trip or sunny stay remember the following dates 3,4,5,10 and 28 in November if you want to experience some historical Panamanian culture. They are all public holidays so you can expect parties everywhere.

Top archipelago islands in the…

Sailing from Panama to Colombia

Isla Diablo in the Cayos…

How its made; Molas

Is San Blas your honeymoon…